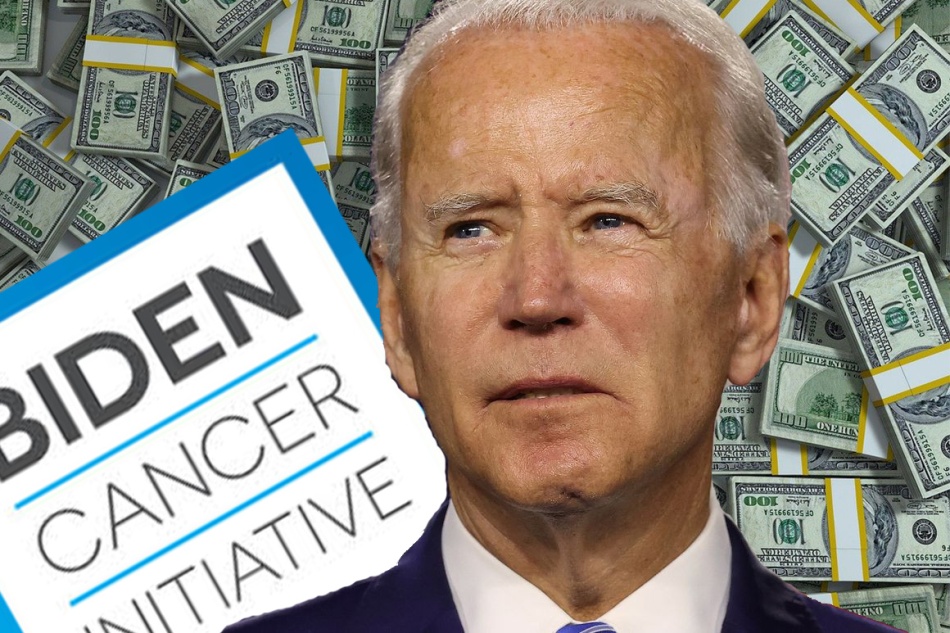 According to a recent article, Joe Biden’s Biden Cancer Initiative gave most, if not all, of its donations to paying staff salaries during the years 2017 and 2018. This information comes out of disclosed federal filings showing the flow of the numbers.

According to the IRS paperwork, the statement of the Biden Cancer Initiative is to “develop and drive implementation of solutions to accelerate progress in cancer prevention, detection, diagnosis, research and care and to reduce disparities in cancer outcomes.” During 2017 and 2018, Biden’s charity took in over $4,809,619. In those two years, $3,070,301 were spent on paying the payrolls of employees. The charity’s president, Gregory Simon, took in nearly $400,000 in 2018.

Obama’s cancer initiative chief of staff, Danielle Carnival, made $258,207 in 2018. The charity also shelled out in the same year $97,149 on conferences. Grants towards cancer research, the main goal, were not disbursed. The reason? Gregory Simon stated that the charity does not disburse grants, rather, the charity uses the money to somehow help in accelerating treatments for people.

The Biden Cancer Initiative, however, stopped its operations when Mr. Biden went on the trail of the presidential campaign. According to Simon’s words in July 2019, “We tried to power through, but it became increasingly difficult to get the traction we needed to complete our mission.”

Not to bash the future president, but something seems a bit odd on how these funds are being channeled. The charity is still operational, which makes one wonder what is going on inside this charity exactly. The Biden campaign thrived on a message of transparency in government. It might be prudent to give some answers for the charity’s operations.

(This story first appeared on the New York Post)

0 comments on “Keeping an Eye on Biden’s Cancer Charity”