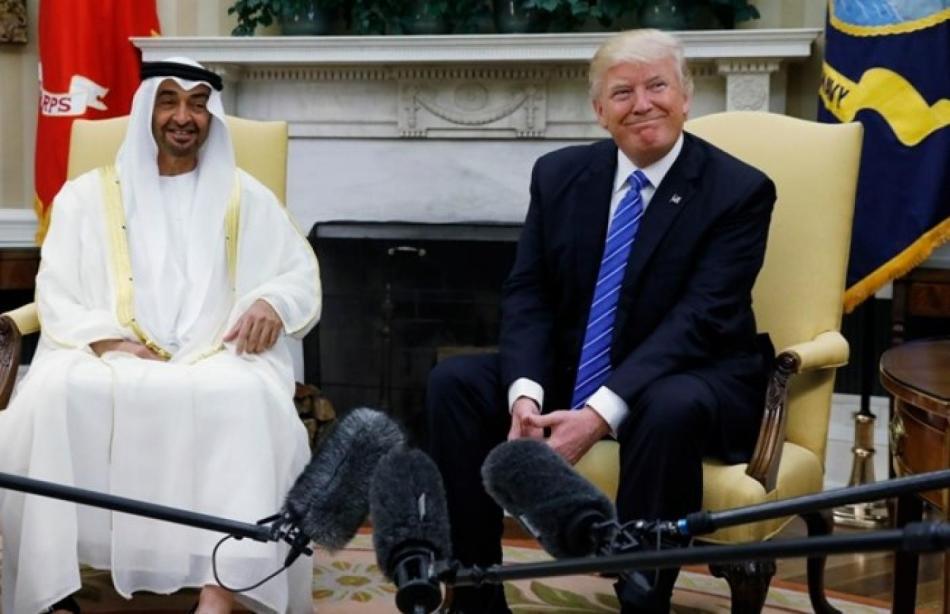 On Wednesday, three U.S. senators, Bob Menendez (D), Chris Murphy (D), and Rand Paul (R) stated they will present legislation that would stop Trump’s efforts to sell $23 billion worth of weapons to the United Arab Emirates (UAE). Trump’s efforts come just two months before his term is set to expire, pointing to the president’s desire to leave the White House with a winning streak.

The senators said they would present four resolutions against Mr. Trump’s goal of selling Reaper drones, munitions, F-35 fighter aircraft and air-to-air missile systems to the UAE. The rationalization behind the senators’ disapproval is that the plan undercuts conventional congressional review.

The senators also stated that the U.S. State and Defense Departments failed to tell them what steps the Trump administration was ensuring to deal with any national security side effects. Mr. Murphy said he was worried about the UAE’s intentions in the region. He said, “The Emiratis are an important security partner, but their recent behavior indicates that these weapons may be used in violation of U.S. and international law. The UAE has violated past arms sales agreements, resulting in U.S. arms ending up in the arms of dangerous militia groups, and they have failed to comply with international law in Libya and Yemen.”

The weapons sale to the UAE was part of the deal with the country to normalize relations with Israel. The senators contended that the deal included 14,000 bombs and is set to be the largest sale of drones given to any country.

What Trump is exactly trying to accomplish with this armament sale is unclear, but the weapons sale would present a challenge to the new incoming administration under Joe Biden.